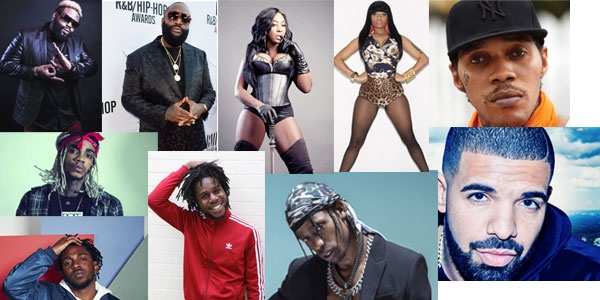 Our local artistes are known to us for a variety of reason, the main one being their manipulation of our distinct Jamaican sound. Whether it be Dancehall or Reggae, DJ-ing or singing, we know a Jamaican artiste when we hear one. But have you ever thought of their other traits, traits that might prove them similar to other, international artistes? Similarities between local and international artistes can be found in their appearances, public personality, lyrics and musical style. Here are seven Jamaican artistes who share such similarities with what we could now call their international... read more

Recommended by the Stars; As said by Shanice 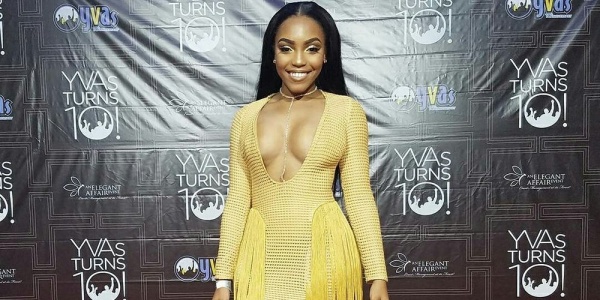 Social media has completely changed the way we do business, form relationships and share information and should continue to do so well into the future. Along that line, a strong social media presence has the potential to create a personal brand and make you a star. How big of a star? We’re talking 400,000 followers, a national Fashion Icon Award and enviable corporate endorsements. With these accolades, Shanice Allen needs no introduction as she is the beauty behind perhaps the most talked about local page, @shanzi.a on Instagram. 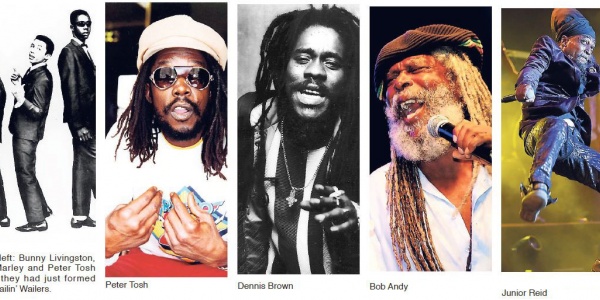 This Black History month we wanted to highlight a few songs which incorporated certain aspects of Black History in Jamaica. With that being said we have prepared a selection of iconic music, where we will expound on how the lyrics would have impacted the lives of Jamaicans or blacks and also pin point the most relatable verse in each single.

Get Up Stand Up- Bob Marley and the Wailers
This single has impacted the lives of many in more than one way, particularly the lives of Jamaicans seeing that it is a local original. Within this song Bob emphasize... read more

The Road to Champs: Grace brings Flava With A Beat  to  Kingston College 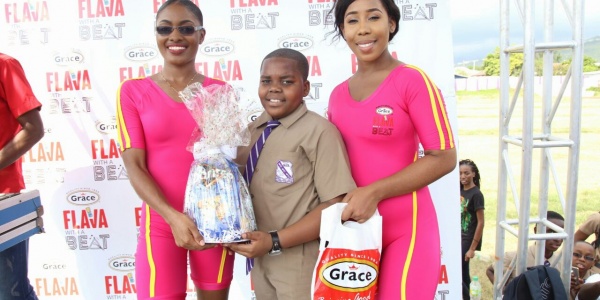 In Jamaica, when we think about the month of March, we immediately begin thinking about one of greatest shows on this side of the hemisphere, the ISSA/GraceKennedy Boys and Girls Championship! This year, ISSA Boys and Girls Champs Title Sponsor, GraceKennedy, may be heading to a school near you on the Grace ‘Flava with a Beat’ Champs School Tour.

On the heels of launching their latest campaign, “Flava With A Beat” featuring dancehall entertainer Ding Dong, the Grace team under the theme “Positive Expressions,” will be making stops at several competing schools each week leading up to... read more

What would Bob say? 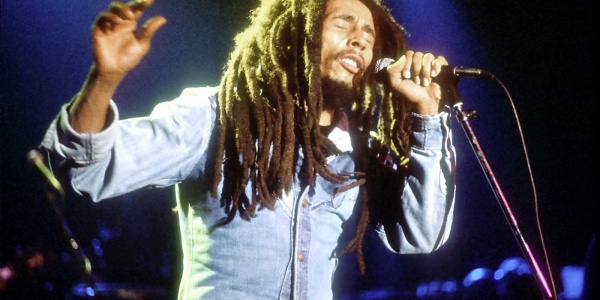 February celebrates the birthday of one of Jamaica’s most ionic musician, Bob Marley. We all know him as the king of reggae, some described him as an activist and also a true prophet, which most of us would agree on.We are currently being plagued by a few socio-economic issues,now more than ever his words are needed to provide guidance through this tumultuous terrorizing our country. So, what would bob say about…...?

1. Teen depression-is a serious mental health problem that causes a persistent feeling of sadness and loss of interest in activities. It affects an affectedteenager... read more 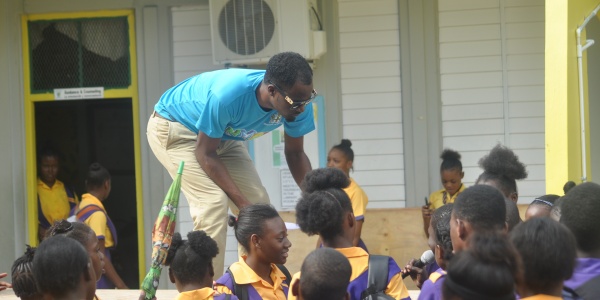 Youthlink recently went to the vibrant Hopewell High school, to capture the launch of the HYPE (HealthyYouths Positive Energy) and Wellness program in their school’s extracurricular activities. During the event students as well as teachers got a firsthand experience of what the HYPE program had to offer.
The program is an initiative which establishes a collaboration between the National Health Fund (NHF) and the Ministry of Health, to provide basic health needs for students from the primary and secondary level.

This is done by... read more